Leave a comment
By Clover Linné Observations, Ordinary and Extra-Ordinary, Utility and Amusement 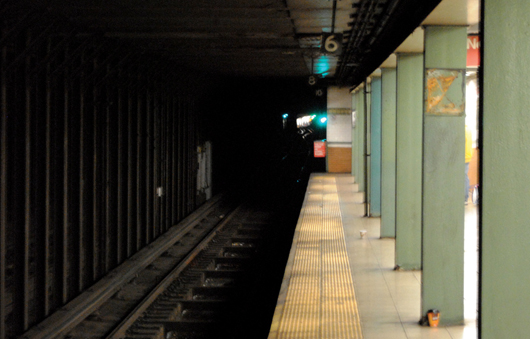